Who We Are: Proud to be Kentucky Proud

For generations, Kentucky farmers have bred the best racehorses, grown grains and corn to make the world’s greatest bourbon, and kept families fed here at home and across the country. Farming isn’t easy, but it is essential. Here at Kentucky Proud, we’re all about the continued promotion of agricultural products sourced from Kentucky’s farms. 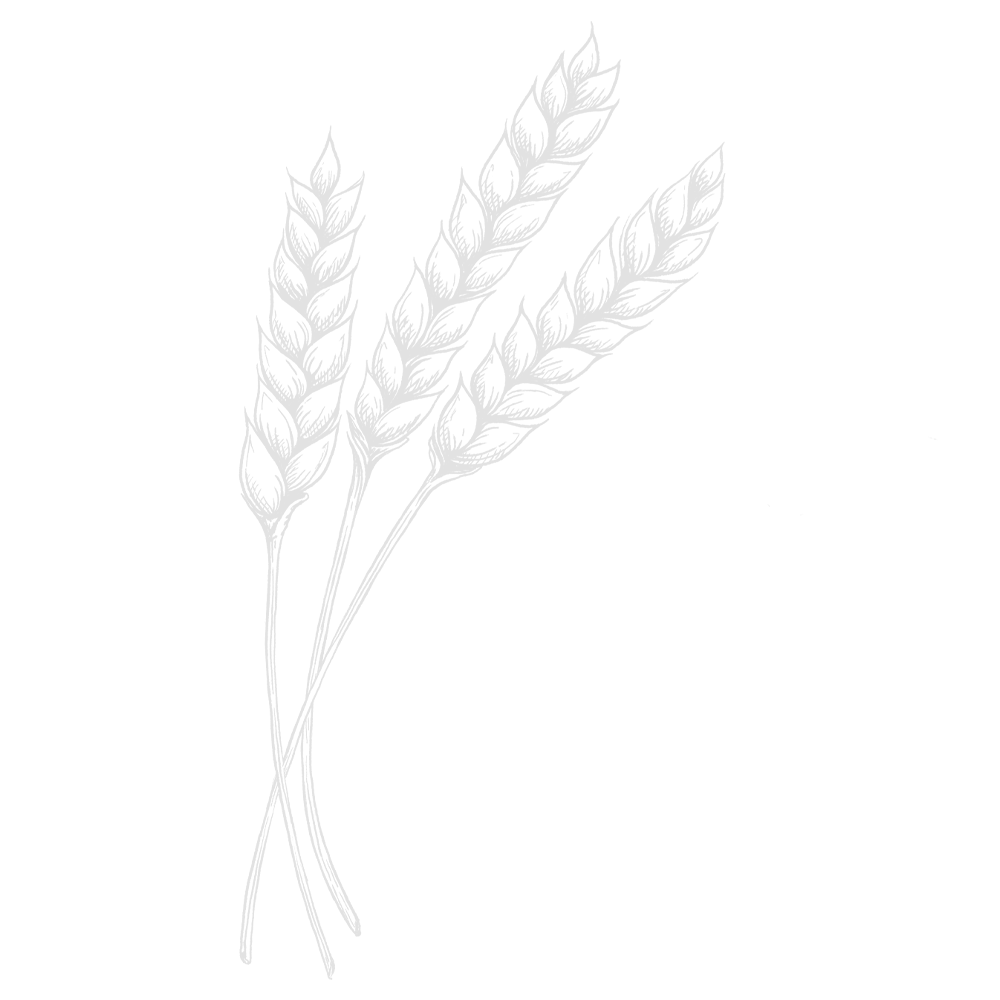 Introduced by the Kentucky Department of Agriculture in 2002, the Kentucky Proud brand (which was originally launched as Kentucky Fresh) was created as a central platform to raise awareness of the Commonwealth’s ever-expanding agricultural efforts and to promote Kentucky’s farmers, farm families, and farm impact products. In 2008, Kentucky Proud officially became the Commonwealth of Kentucky’s agricultural marketing brand by legislative action, and the rest, as they say, is history!

Seasonal promotions, the freshest products, and featured farms; browse the latest and greatest from Kentucky Proud. If you own a business and are interested in becoming a Kentucky Proud member, you can apply to become a partner with us.

Agricultural marketing is what we do

There’s a good chance you’ve seen the Kentucky Proud logo on products while shopping at your local grocery store or on a billboard off the side of a road. You may have caught a commercial on TV or heard a friend mention Kentucky Proud after visiting a farmers’ market. But have you ever wondered what Kentucky Proud really does? 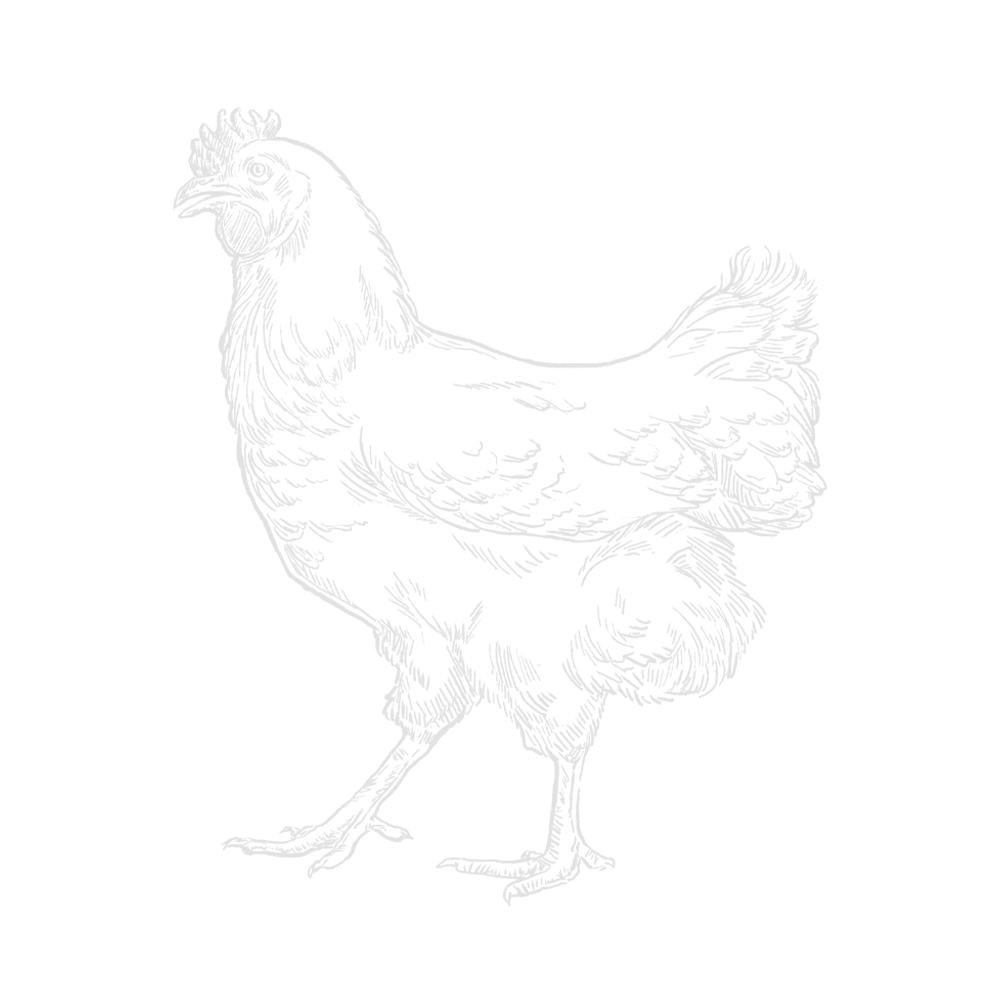 Friends, if variety is the spice of life, it’s safe to say that Kentucky Proud is super spicy. But seriously, locally grown Kentucky Proud peppers are great. Kentucky strawberry preserves are our jam. Fresh cut flowers? We’re digging those as well. Heritage breed lamb shanks on the menu at an awesome restaurant? Ewe better believe it.

Suffice to say, if it’s grown or raised on a Kentucky farm, we’re passionate about it, and we want to make finding all those local products as easy as pie. And yes, we also love Kentucky Proud pies.

Our roots are in Kentucky soil

Dig up more on how we help farmers – and consumer

To say we simply offer farm marketing services doesn’t come close to covering enough ground. From exciting promotions and strategic media campaigns to grants for members and event sponsorships, Kentucky Proud is all about connecting consumers who are eager to find the very best from Kentucky farms with local farm businesses and quality products.